Kick up your boots as you hand-feed live bison and walk away whole in our Buffalo Encounter — rip-roaring fun for folks of all ages. You’re sure to be
inspired as you discover their amazing comeback story. 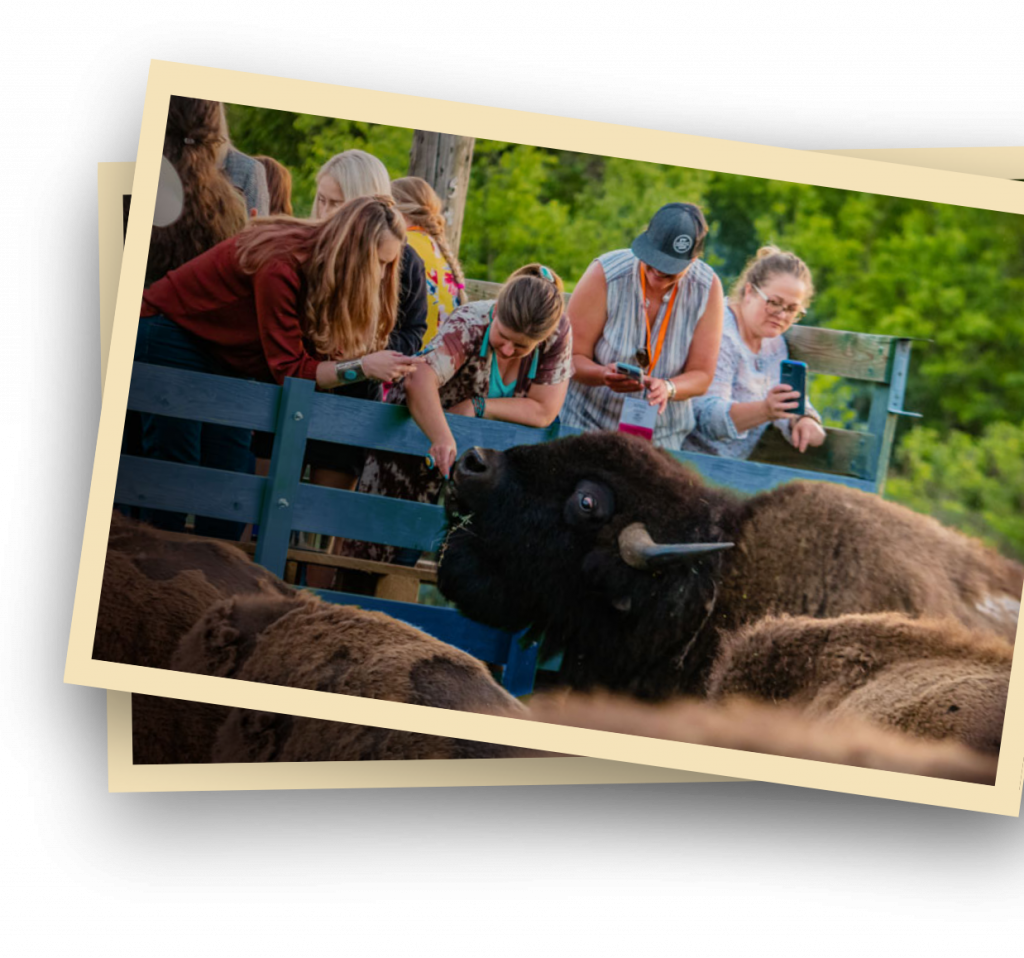 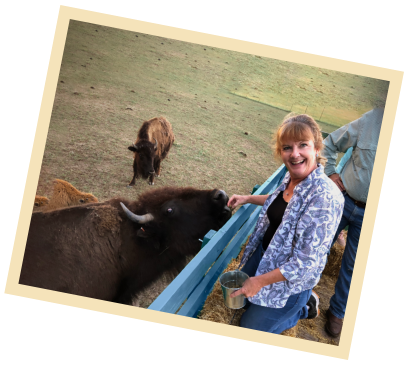 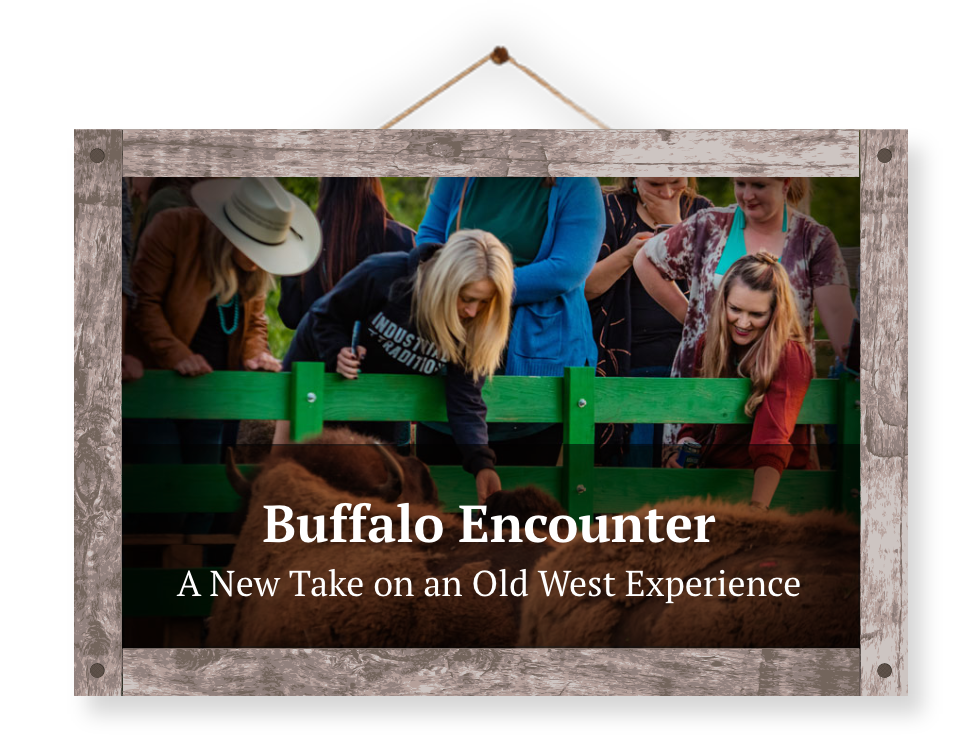 In this unique agritourism experience, you’ll learn the epic tale of the American buffalo, hand-feed the herd from the back deck or the hay wagon. Visit our Hall of Fame where you’ll learn even more about the fine folks who saved the buffalo from extinction.

Stroll down the boardwalk past the Apothecary, the Saloon and the Bank where you can take a selfie inside the jail. Before you head home, you can browse our Trading Post for special mementos. 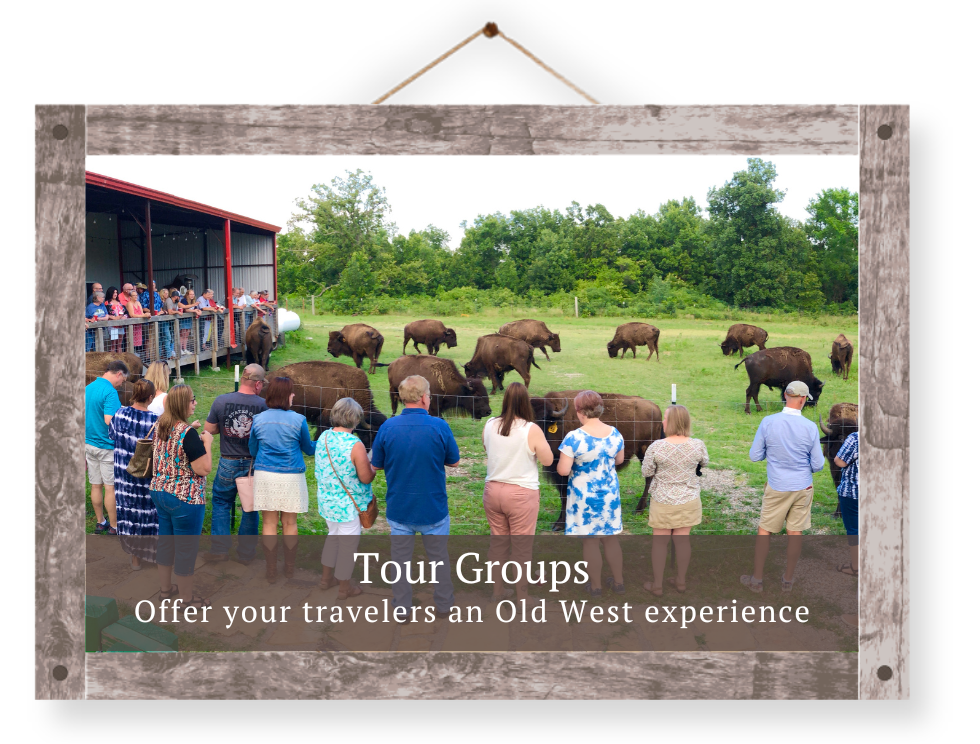 Add our unique Buffalo Encounter to your itinerary. It’s a blend of old west history, up-close wildlife experience and shopping all rolled into one.

Take it over the top by adding a catered barbecue meal and live entertainment. Your travelers will leave with new lifelong memories and they’ll have you to thank!

We’re located on US 60, just 5 minutes from downtown Pawhuska, 1 hour from Tulsa and 45 minutes from Ponca City. Click the button below for details

What Guests Are Saying 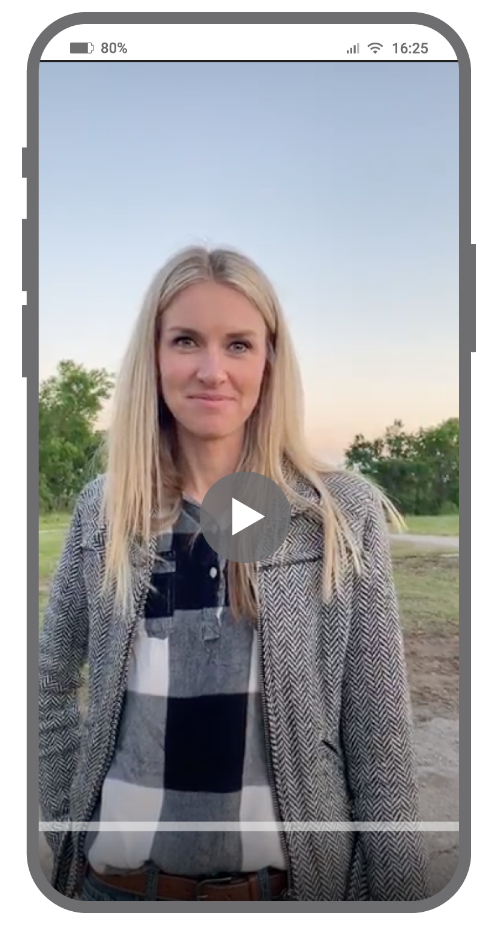 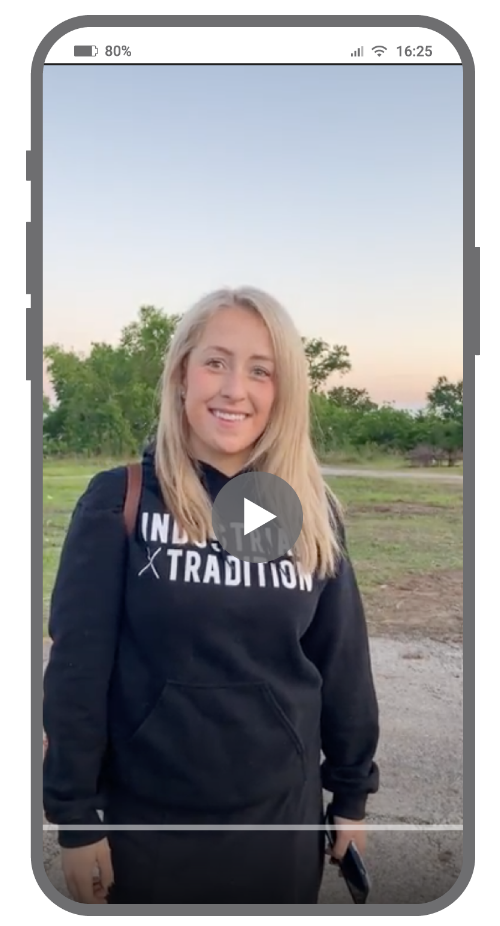 I very much enjoyed the experience and can’t wait to bring my grandkids here!

Great visit! Still taking in all of the knowledge I learned about these bison!

I enjoyed learning about the early conservation history. This was a wonderful experience. 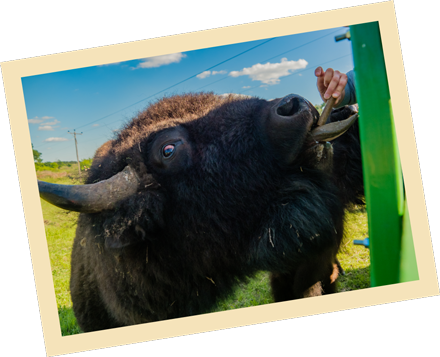 Woody earned his moniker from child-sized guests who
learned he was half Canadian Woods Bison. He’s the friendliest buffalo
we’ve ever had. So friendly, that he’s the star of the show around here.

He’s usually the first one to the fence when he sees people
outside. If you’re carrying a bucket or bag, he’ll follow you anywhere.
His leadership skills are second to none. Where Woody goes, the
rest of the herd follows.

You can cyber stalk him without any guilt because he LOVES
attention. Here’s part of a transcript from an interview I did with
Woody so folks could get to know him better.

People often ask how we started raising bison. Funny story! We were suburbanites and our kids wanted horses. While searching for a horse property, we fell down the proverbial rabbit hole and wound up with bison. Since then, life has been an  adventure. We want to share our adventure with you. 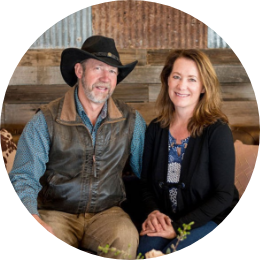 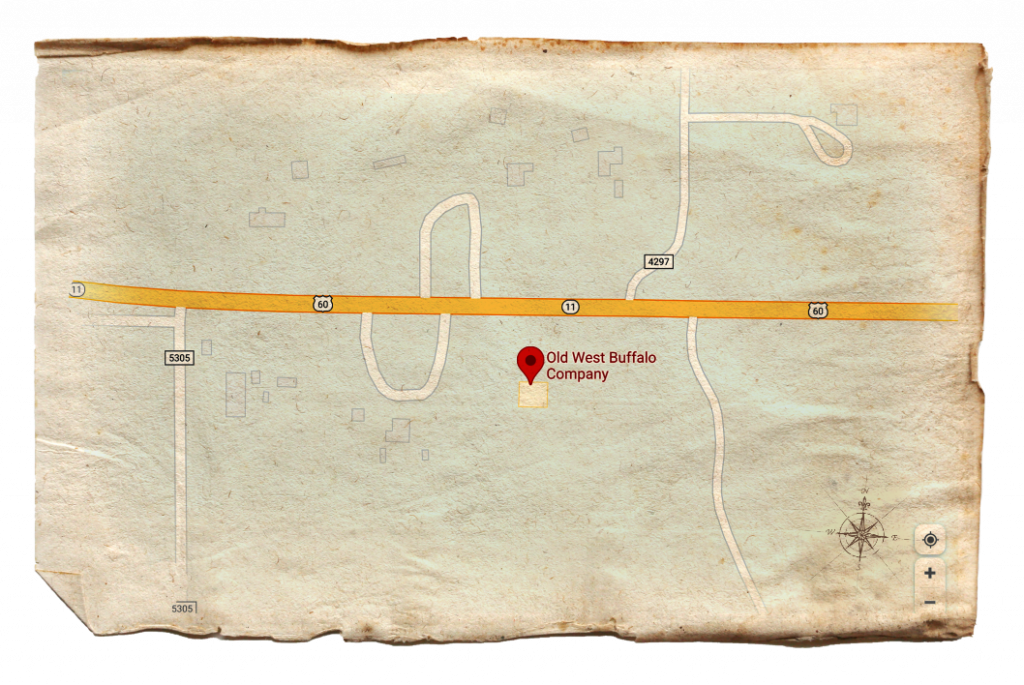 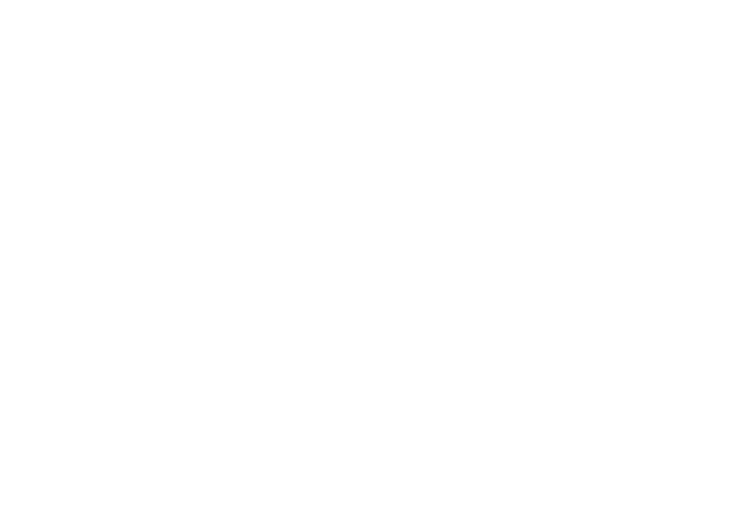